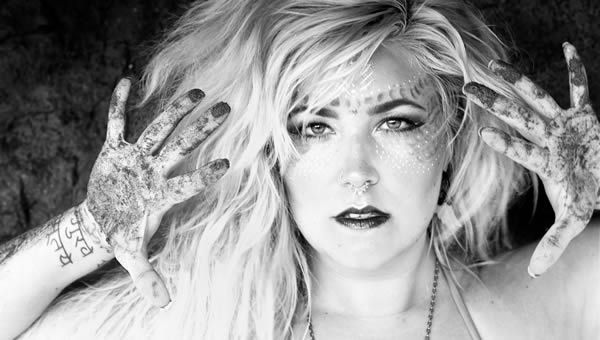 When Venus is out of bounds, there are less restrictions on Venusian behavior. That’s a good place to start thinking about how to respond and what to watch out for. As you might know, Venus doesn’t signify the most rational behavior in the first place. Human relationships – a big part of Venus’ domain – are famously complicated. When Venus is out of bounds, we have less access to the part of our nature that might question our attractions – whether to people or food ?. So it’s pretty easy to make what might later seem like “poor judgment calls” in that arena.

PrevFeeling Free and Frustrated
Break Out of Your BoxNext