Saturn and Pluto Are Here – How Will You Show Up? 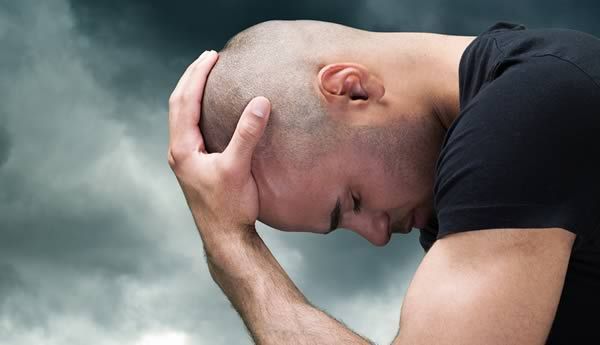 Life is feeling a bit intense these days. Have you noticed? As usual, astrology gives us insight into the collective energetics we all experience. Today, as I post this, Saturn and Pluto, two planetary heavyweights, are forming an exact conjunction in the same degree and sign of Capricorn. This formidable alignment heralds serious and often grave events, such as in 2001 when the World Trade Center was attacked, and these two planets were in opposition.

The conjunction marks both an ending to the previous cycle, which in this case began with the last conjunction in 1982, and the start of a new cycle. So we see endings and beginnings; chapters closed, chapters opened.

When Saturn got very close to Pluto last year, it was also conjunct the south node, which correlates at times with release, and the Notre Dame cathedral burned as we watched, unable to stop it. People around the world grieved for the loss.

Saturn has to do with the passing of time. Saturn transits mark time, remind us of its limits, and that so many things in life have a beginning, a middle, and an end. Combined with Pluto, in the current cycle we’ve been seeing the end of long story lines, such as with the cathedral, but also in lighter examples, like the culmination of 18 Marvel films with Avengers Endgame, the end of the Game of Thrones saga, and the last of 9 Star Wars epics.

This week is the peak of this transit. After this we’ll witness its denouement, as Saturn moves past Pluto and heads for the sign Aquarius. Some of you will be happy to hear this news that Saturn is also marking time for us with the end of this particular brand of intensity, the style of which we won’t again witness in our lifetime. The last time Saturn and Pluto were conjunct in Capricorn was in 1518. And the next time is too far away to think about. So take a deep breath and know that you can get through this. The intensity and complexity might feel like too much to bear, but this is a cycle, like any other, and it will shift and change. By the end of this year, Saturn will enter Aquarius with Jupiter by its side, ushering in a whole new era.

In the meantime, we have serious business to contend with. In the world, the impeachment proceedings, symbolic of Saturn and Pluto in Capricorn pushing for accountability, have just been overshadowed by war games instigated by a man who shouldn’t even be in charge. Dark times indeed, fitting for this transit. But these events also call us to find our own moral compass inside, to take account of our own actions and deeds, to take personal responsibility, and in some cases, pay for mistakes made whether we want to or not.

On the flip side, those of us experiencing this transit through harmonious aspects to our own chart might be experiencing a time of just reward or recognition for hours of hard work. Or we might be feeling the unprecedented intense pressure of this aspect in the form of a relentless drive to build our own empire, achieve our goals, or reach some pinnacle of success. In other words, you might be completely exhausted, even if you’re pursuing your greatest dreams.

I’m here to say, you can get through this. We can all get through. One of Saturn’s great tricks is to convince us that we couldn’t possibly handle any more hardship, adversity or pressure. But then, we do. We are incredibly resilient creatures.

Another of Saturn’s tests has us thinking we’re in this alone. Or that in order to prove our worth, we have to soldier through whatever trial we face by ourself. But the fact is that none of us is ever truly alone. And help is always there if we’ll just ask for it. If you’re feeling alone and are blocked about asking for help, do whatever it takes to push through that block and just reach out. Even a little help can make all the difference on those days when we’re at our wits end.

So wherever you are in this process, dig deep. This is the home stretch. You can do this. I’m rooting for you, and right here with you.

PrevImpulsivity and Culmination in the Unfolding Present
Just How Serious is This Saturn-Pluto Transit?Next