What Do You Really Want? Mars Retrograde in Aquarius 2018 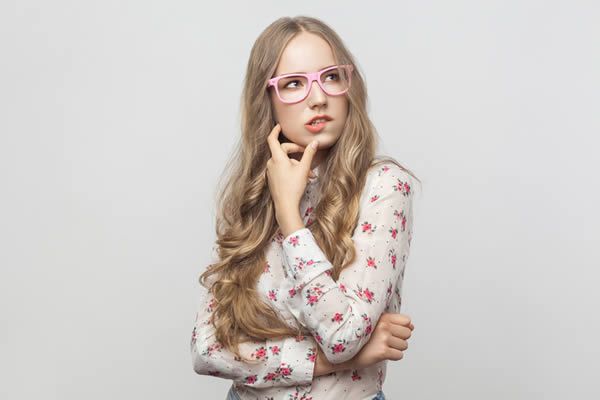 In late June of 2018 Mars begins its retrograde cycle, characteristically a time of slow downs, disruptions or changes in plans, and an increase in frustration or lack of energy. Mars has to do with your personal will, your ego drives (not a bad thing!), and your wants or desires. When Mars is in forward motion, you work towards what you want, fight your way through the obstacles in our path, and aim for victory in your pursuits.

But when Mars is in retrograde motion, that forward-moving energy and speed isn’t as readily available. You might feel tired, a lack of motivation or drive, or an increase in irritation and frustration. But during Mars retrograde, don’t immediately think of these experiences as negative. These can all be signals that you need to take a closer look at what you want, and perhaps to reassess your plans.

Conflicts, blocks and frustrations can show you where your plan isn’t optimized, or reveal that you aren’t as invested as you once were. Think of Mars retrograde as a helpful and necessary process, and you’ll be well on your way towards successfully navigating it.

Mars retrograde is a great time to re-strategize, re-do, or re-visit your plans. Here are some helpful questions to meditate on throughout the cycle:

Mars goes retrograde only once every two years. And this time, it will retrograde in the signs Aquarius and Capricorn.

A couple of things make this particular cycle unique. First, it’s extremely rare for Mars to retrograde in the sign of Aquarius.

The other standout feature of this cycle is that Mars will be out of bounds for most of it. When Mars is out of bounds, things often unfold in the collective that we can describe as off-the-wall. But an out of bounds planet can often signal extremes. When Mars was out of bounds in March of this year, Parkland students organized one of the biggest protest demonstrations in US history. Over 1 million people took to the streets in protest of gun violence in the US. This has the imprint of one of the highest expressions of Mars – fighting for a just cause – while also addressing a Marsy topic – gun violence.

Now let’s take a closer look at Aquarius to learn a little more about how this Mars retrograde cycle is unique, and what lessons we might be faced with. Aquarius has to do with being true to yourself. Where the opposite sign, Leo, has to do with celebrating one’s specialness, Aquarius is more about defending our uniqueness in the context of the sea of humanity, in which we’re all equal members. So this Mars retrograde may have something to do with getting in touch with those drives and desires that are uniquely yours.

Aquarius has to do with rules. Where Capricorn, the other Saturn-ruled sign, is about establishing and following the rules of the status quo, Aquarius is about following one’s own rules, and establishing systems in the greater culture that increase democracy and personal freedom. At times this can mean breaking with or challenging the status quo law of the land. Aquarian Franklin Roosevelt once said, “Rules are not necessarily sacred, principles are.”

So democracy and personal freedom are issues that can take center stage at this time, both in the world, and in your personal life. You may feel called to defend (Mars) someone from an injustice, or fight to help improve some broken aspect of society. And at the same time, because Mars is retrograde, you may feel overwhelmed at the prospect, or find yourself without the drive you need to take action.

Midway through the cycle, the Sun-Mars opposition on July 27 can signal a crisis or turning point. Maybe something comes to a head. Or you find yourself in a standoff. Perhaps frustration finally makes it clear which course of action you now need to pursue.

Several days after the opposition, Mars enters Capricorn. You might notice a qualitative energy shift from light to dense. Practical concerns rather than analytical ones take center stage. And a focus on realistic long-term strategy is time well spent.

Mars stations direct on August 27, still in Capricorn. You may be tempted to push forward now, but Mars will be at a standstill. If you can wait for the Sun-Mars trine September 27, you might find the energy has a cleaner feeling of forward momentum, and have more clarity about just where you want to put your energy.

Want to learn more, including the key dates to work with during this Mars retrograde? Join my mailing list and get my Guide to Thriving During Mars Retrograde Toolkit pdf download.

PrevWhat Are Out of Bounds Planets?
Eyes Wide Open: Venus Retrograde in ScorpioNext