Impulsivity and Culmination in the Unfolding Present 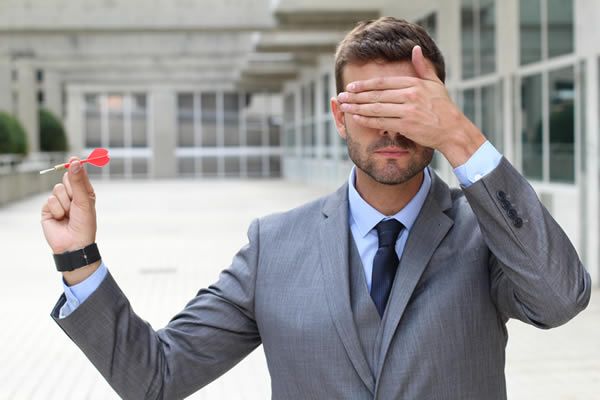 Mars Out of Bounds – Innovation and Impulsive Misfires

We are now in a Mars out of bounds period which started April 21 and goes through June 12. This is an exciting time with the potential for innovation, breakthrough, and dynamism at the high end of possibility. At the low end, if this Mars is active in your chart, it might also be a time when you’re more likely to fly off the handle, take impulsive actions you later regret, or chase down “crazy” ideas that in the end turn out to be just that.

A couple of weeks ago, I predicted we’d see Trump’s Twitter feed heat up even more than usual because this Mars out of bounds is going to directly impact his chart. Mars will form conjunctions with his natal Uranus, North Node and Sun from April 25 through May 4. During this time he’s likely to be even more impulsive and erratic – Mars will apply some developmental pressure in the form of conflict and heat and the desire to take action. He may leap before he looks even more than usual. He may get angry and lash out. We can predict he’ll do that even without Mars going out of bounds on his Sun because he’s demonstrated that behavior repeatedly. This Mars transit just elevates the potential in a way that we can safely speculate about the outcome.

Already we see the evidence in headlines since April 21, like this one: “Trump Vows Stonewall of ‘All’ House Subpoenas, Setting Up Fight Over Powers.”

With Saturn and Pluto in Capricorn also impacting his chart, which contains the looming threat of enforced accountability for one’s actions, we could see him make decisions now that get him into trouble later. The fact is that he’s taken many actions that Saturn and Pluto could ask that he account for. But to date, a true reckoning has been lacking. This may change as Saturn and Pluto move closer to the opposition with his natal Saturn-Venus conjunction by the end of the year.

A Time of Culmination

This Saturn-Pluto conjunction that is strengthening as we speak contains the potential for dramatic culmination, individually and in the collective. We see this reflected in the soon-to-be-released Avengers Endgame, the title pleasingly descriptive of the energetic, and the culmination of 18 films preceding it.

We also saw this energetic tragically demonstrated in the fire at the Notre Dame cathedral. This is a time of endings, but not everyday endings. These endings reflect the completion of long story lines, or they recall the passing of time on a grand scale.

If you’re experiencing these kinds of endings, know that they’re taking place in the context of a long cycle coming to completion. And this cycle precedes the start of a whole new chapter at the end of 2020. Allow the old structures to fall. Don’t cling to the disintegrating relationships that no longer support you. Pause your timeline and reflect on the poignancy of the completion of cycles and story lines. Do rituals or say prayers that bless all those involved if things are falling apart. And hold the possibility that letting go will lay the foundation for a renewal during the next Jupiter-Saturn cycle. Knowing that endings are at hand, do the grown up work of acceptance and take the actions called for to wrap things up, close out the books, or co-write the final chapter.

PrevCapricorn Mastery in First Man
Saturn and Pluto Are Here – How Will You Show Up?Next