When Perfect is the Enemy of Good Enough 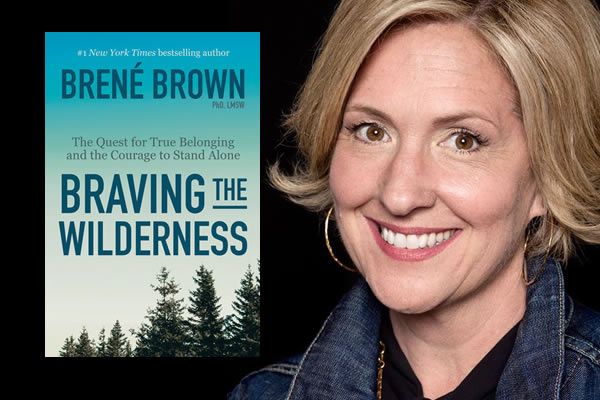 Our charts don’t define us. They are energetic fields of possibility in which we interact. They may corral us into a certain arena of life in which to engage, or point to specific dynamics that hold the keys to our healing and growth. But it’s always up to us to make choices. Comic books teach us this at a very basic level: we always have the choice to use our special powers for good or bad.

For some of us, the choice is an easy one in either direction. But most of us hang out in the grey area, making some decisions we later regret, and making other better choices based on learning from those same regrets.

Sometimes we’ll see a standout citizen who embodies some of the highest potentials in their chart in a way that impacts the collective. They inspire us, shine a light for humanity to follow, or give us hope, spreading love, instigating healing or sharing insight. We can’t see this kind of collective reach or predict its occurrence with the chart alone. Something inside the person – call it soul if you like – shines out in a particularly luminous way. Two people born at that same moment still have the same choice to make – use my chart for good, or wallow in negativity and poor choices with those very same energies.

In this context, I’d call Brene Brown a warrior of light. Her work as a researcher around complex topics like shame, vulnerability, courage and empathy has helped countless numbers of folks make positive change in their lives. Brown is a 12th house Scorpio, with her Sun conjunct Neptune. Combined with Pluto-Uranus conjunct in Virgo on the MC, she’s one of the most important voices of her generation – with a message of healing tailored specifically to all of us.

The Pluto in Virgo generation which Brown is part of is charged with healing those parts of the psyche that become hyper-vigilant with critical self-talk, judgment and cup-half-empty negativity. Virgo is acutely attuned to what isn’t quite right – that which is broken, in need of repair, out of sorts, disorganized, or impure. This skill is much needed, and works well when Virgo energy is aimed at healing, fixing, or helping. But that’s the ideal. In reality, it’s pretty easy for this asset to become a problem, with Virgo becoming hypervigilant or stressed out over the seemingly impossible prospect of fixing what’s in need of repair. Sometimes it’s the sheer amount of squeaky wheels demanding attention, and sometimes it’s a tiredness of having to constantly improve things that gets Virgo down.

And although those close to an out-of-balance Virgo might point out how hard it is to constantly be on the receiving end of that criticism, it’s important to remember that all of that outwardly-directed discontent is heading inward with the same amount of force. Virgo is its own worst critic.

So the Pluto in Virgo generation is tasked with healing this dynamic. Another way of saying this is that Pluto in Virgo folks are likely to have broken bits in their psyche which are damaged from an unconscious pattern of negative self-talk, self-judgment and hyperfocus on their own imperfections.

Brene Brown has made healing these dynamics her life’s work. And it’s fascinating to note that her most important books to date – all three of which were New York Times bestsellers – were released while the Sun was in Virgo. I’m not sure if that’s intentional or not, but it’s a telling “coincidence.” And the pattern continues with her latest book Braving the Wilderness, which was again released while the Sun was in Virgo. And suiting the title, warrior Mars was buddying up to writerly Mercury, both in Virgo.

I recently recorded a webinar with the lovely and talented Kelly Surtees where we take a look at some of the major dynamics in Brown’s birth chart. Check it out if you’d like a behind the scenes look at the energies that motivate and drive her work. You can download the webinar from Astrology University.

I’ll close this message with a fun t-shirt image I came across that seems perfectly designed to help Virgos everywhere lighten up a bit.

PrevMercury Retrograde in Virgo 2017: Messages From Beyond
The Magic of the Venus-Jupiter Super ConjunctionNext