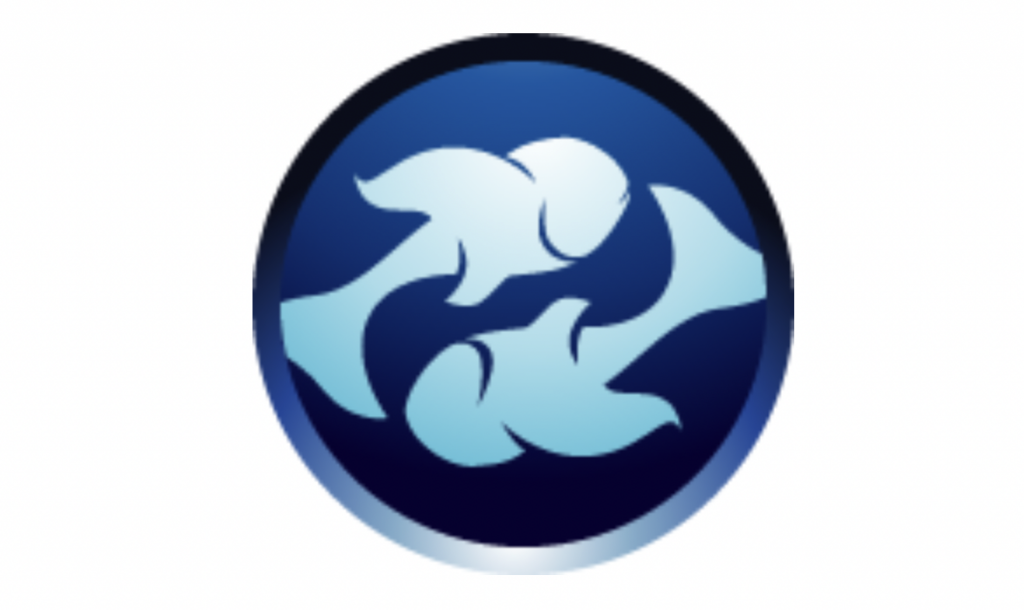 From the end of February through most of March, we’re graced by a ton of planets in Pisces. This is a relatively rare occurence, and some folks born during this time will have what we call a Pisces stellium. Not everyone agrees on the definition of a stellium, but the most liberal definition is having 3 or more planets close to each other in the same sign.

I’ve been noticing several signs of the deluge of Piscean influence, which is especially heightened now while the Sun is conjunct Neptune in Pisces. Neptune in Pisces with the sun just magnifies the Pisces field immensely. What does that mean? Here is a mini sample of things I just noticed this morning that will help shed some light on what Pisces is all about.

This short video taken from a workshop with yoga teacher Erich Schiffman, aptly gives voice to the Piscean expression of “God.” It’s worth noting that Schiffman, a Virgo, is delivering the message. Virgo is the sign opposite Pisces. And in a fun demonstration of the jovial Piscean sense of humor, a passing onlooker gives voice to the enthusiasm of the universal consciousness aware of itself:

This headline about a recent Amazon snafu says it all about what it’s like to try surfing Mercury Retrograde in Pisces: Amazon Kindle iOS Update Erases Entire Library. It seems that if folks updated their iPad or iPhone Kindle app this morning, they found their whole library had vanished! Maybe Amazon should check with an astrologer next time before releasing an important update…especially when there is an ocean of Pisces planets on the other end of the transaction waiting to swallow the data.

Created during the 2013 Full moon in Virgo opposed several planets in Pisces, this wonderful work of art by Judith Clay totally catches the vibe of the chart for the full moon. We can unpack this image to learn more about the Virgo-Pisces axis.

The full moon presides luminous but understated (Virgo) in the background (also Virgo). The earthy but ordered Virgo floor provides grounding, but also exists in a busy argile pattern of mutable motion.

Awash in a sea of Pisces blue, the image is dominated by the Piscean influence (in the chart for the full moon, the moon is no match for the Sun+Neptune+Venus stellium). The woman’s blue hair is like an ocean – even literally here with a boat floating in it The magical imagery invites us to keep one foot in the Piscean land of dreams… The white duck illuminates the Piscean purity of consciousness and the duck itself recalls the feeling of floating and bobbing adrift upon the waters of Pisces awareness. See the full moon chart here for February 25, 2013.

Judith Clay makes her living as an artist. Please support her work by purchasing one of the wonderful and inexpensive items available in her Society 6 store. The iPhone and iPod cases and covers are pretty cool. And the pillows are nice too.

Last but not least, enjoy this song and video aptly titled Happy Dreamer by the group Laidback. It doesn’t get much more Piscean than that!